“If you’re going out and buying a yacht, it doesn’t help the economy a whole lot.”

That’s President Biden’s quote to reporters earlier this summer at Rehoboth Beach, DE in a pitch to raise taxes on wealthy Americans.  While perhaps just another famous Biden riff, the president’s off the cuff quote about how “buying a yacht…doesn’t help the economy” shouldn’t be taken lightly; it’s certainly not something that Senator Joe Biden ever would’ve said, nor is it true.

Back in 1990, Congress passed a “fair share” luxury tax of 30% on airplanes, cars and yachts that promised to net $9 billion over 5 years.  Signed by President H.W. Bush, it narrowly passed by a 54-46 vote in the U.S. Senate.  For some context, then Senator Joe Biden joined fellow Delawarean William Roth and both New Jersey senators, Bill Bradley and Frank Lautenberg, in voting against the tax.  What actually happened when this luxury tax was implemented is that boat sales plummeted; that cost more than 25,000 boatbuilding jobs in the United States, with another 75,000 jobs lost from materials suppliers.  These of course were not wealthy Americans put out of work, but primarily blue collar workers who actually built the boats.

Google “luxury tax 1991” sometime to learn more; or try “luxury tax 1993” to find out what eventually happened as President Bill Clinton and the new 103rd Congress repealed the luxury tax citing the severe loss in jobs and a collapsing economy.  There were a number of very fishy boat brands that went out of business during those two years; in New Jersey, Viking Yachts laid off all but about 68 employees, with the Healey family placing their profit sharing plan on the line to keep the doors open while fighting on Capitol Hill to repeal the tax.

When the tax was ultimately repealed by President Clinton in 1993 Viking began rebuilding again, and by the early 2000s the New Jersey based boatbuilder was employing 1,500 plus workers again in their New Gretna facility.  I would’ve hoped to see a few members of the mainstream media picking up on the luxury tax debacle of the early ‘90s after the president strayed off script while walking along the beach with reporters. It’s been proven, that when people of means are able to buy boats built here in the United States, it most certainly does “help the economy a whole lot!”

In recent years some mainstream news outlets have looked – in my opinion – a little ridiculous through their political pandering and partisanship; case in point, try Googling “Marco Rubio Yacht” sometime and see what the New York Times said in 2015 about the Florida senator’s “luxury speedboat.” Regardless of your own personal politics, painting a guy as being out of touch with his constituency for owning an EdgeWater 245 center console – used by Senator Rubio ostensibly for inshore fishing off the Florida coast – was a hit piece, nothing more.

Yes, I am partisan; I represent a party of recreational fishermen.  As such, my takeaway from President Biden’s off the cuff comment about yacht buyers is twofold.  First, I wish some of these young journalists working at major news publications would do a little Googling on their own; the “luxury tax” failed miserably and put a lot of hard-working, middle-class boating/fishing industry folks out of work, especially here in New Jersey.

Secondly, it’s my sincere hope that the president himself digs out a few old files from his days as a U.S. Senator from Delaware for a reminder of how he and fellow senate democrats – with the support of President Bill Clinton – helped save our local fishing and boating community from the peril brought about by President H.W. Bush’s signature transgression.

Read my lips, get your hands off our boats and fishing gear! 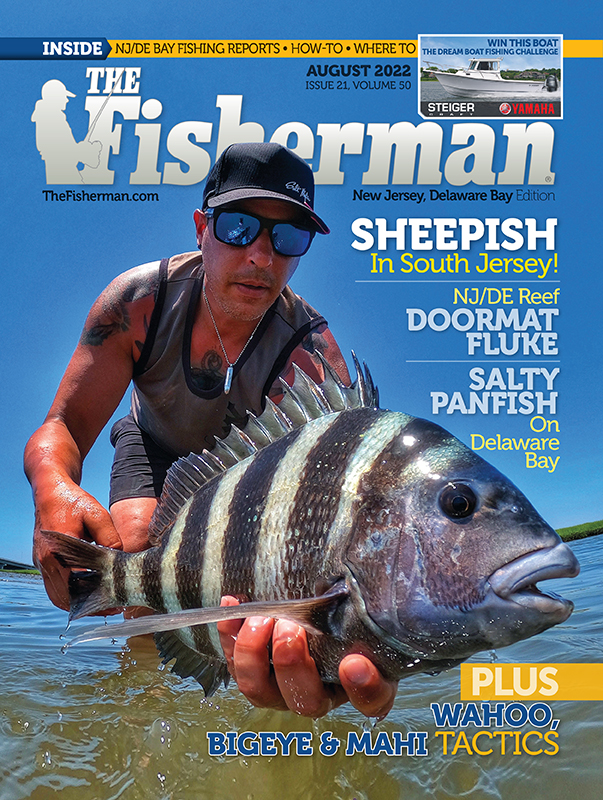 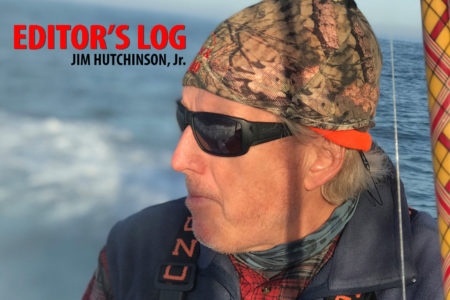 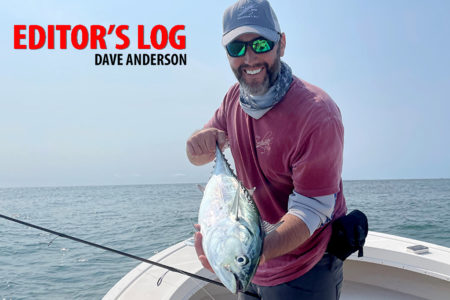 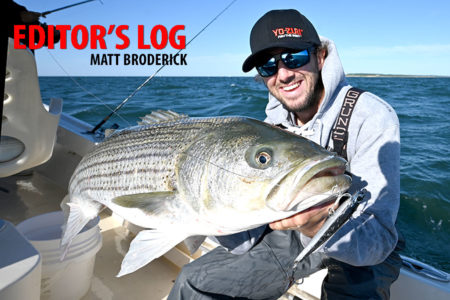